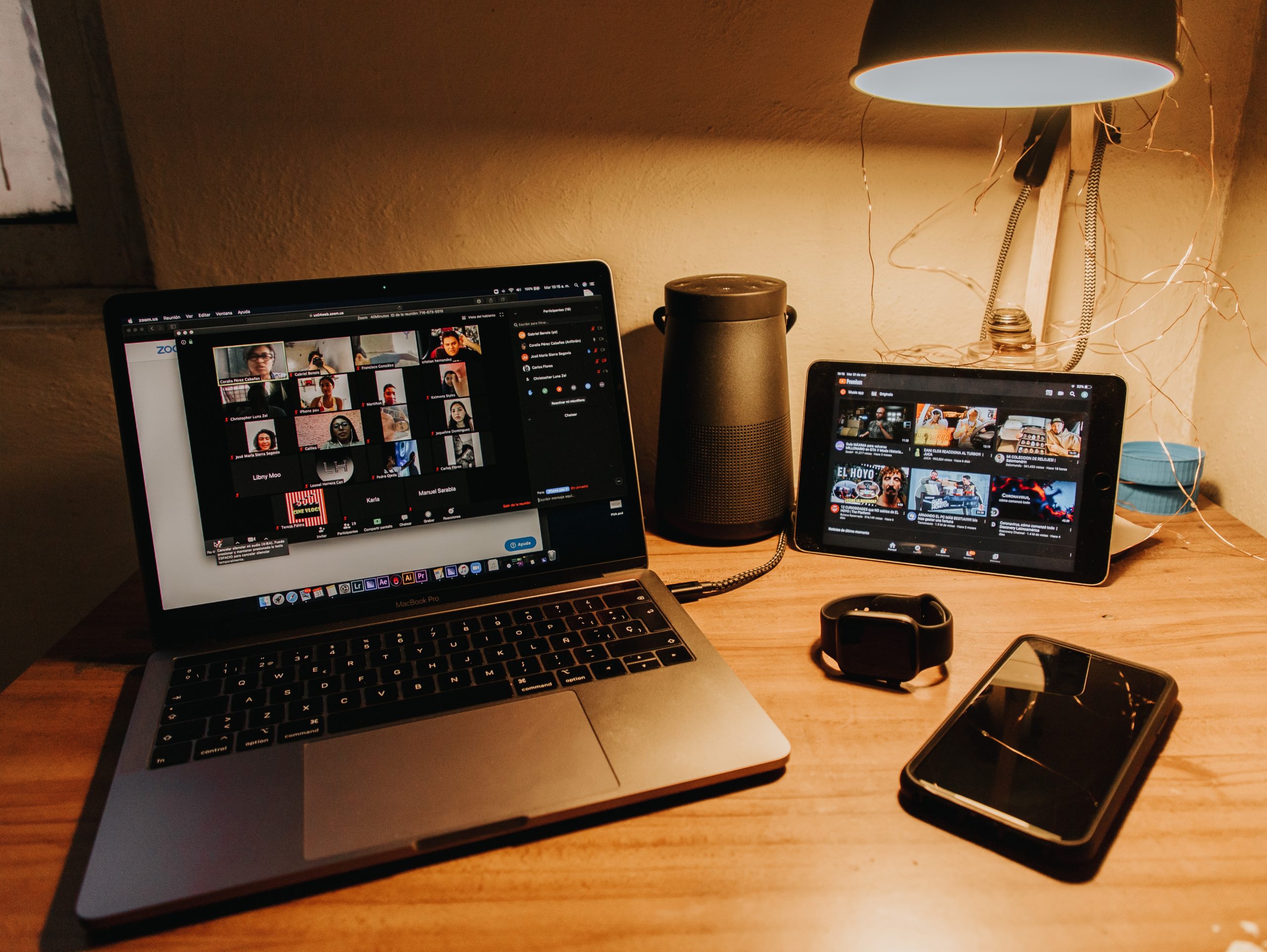 Implicit Bias is an unconscious belief system based on stereotypes (e.g. racial, gender) that inadvertently influences one’s attitudes and behaviors towards members of certain groups in ways in which one may not be aware.

At the end of this training, participants will be able to:

Explain the negative impact of implicit bias on healthcare recipients

Shira Greenfield is a Licensed Clinical Professional Counselor who earned her master’s degree in Counselor Education from the University of Iowa in 1985.  In the past 37 years, she has worked as a therapist, a crisis intervention worker, a group facilitator, and an educator.  She has also held several leadership positions in behavioral health care providing oversight to both inpatient and outpatient programs and teams.  She currently serves as the Clinical Director for Pivotal Counseling Center with offices in Lake in the Hills and Woodstock.  Shira is an experienced and sought-after speaker who is known for her down to earth style and relatability.