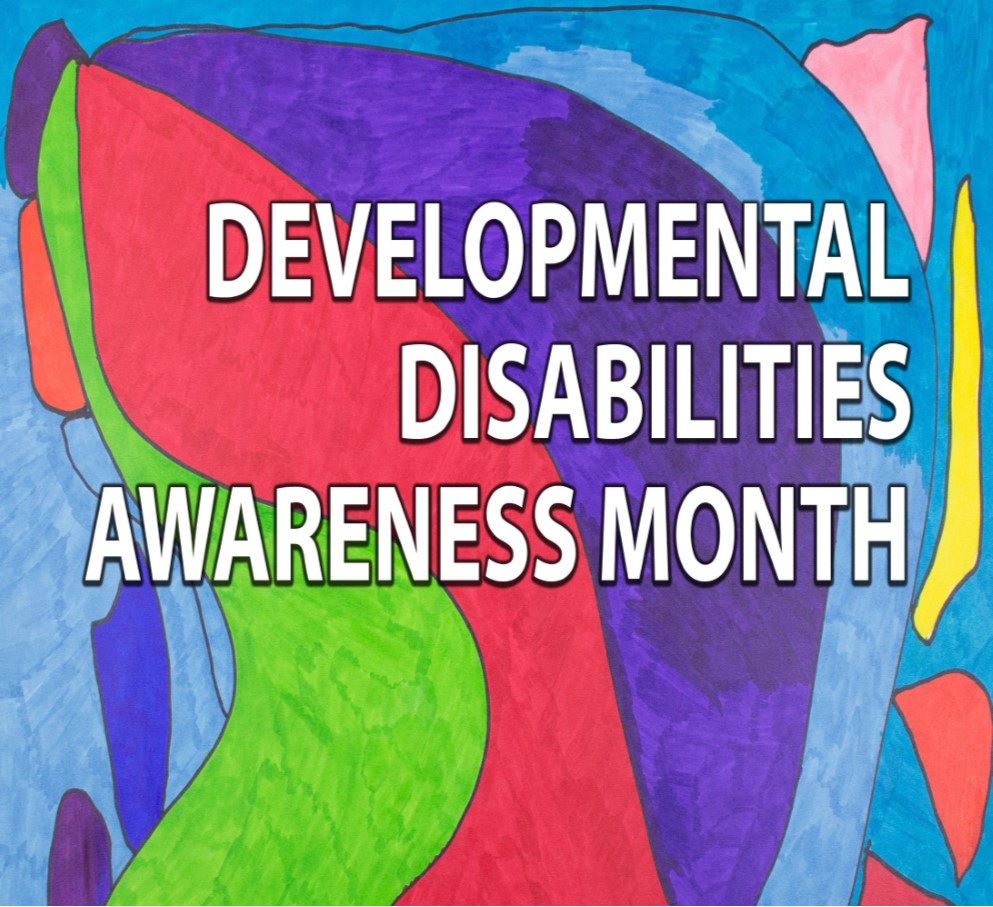 Summary: Advocating for an important issue to government can seem rather arcane, confusing, and frankly, sometimes a lost cause. While understanding bureaucracy and process is important, rarely is there a substitute for making personal connections and establishing relationships with decisionmakers.  In this presentation, Dan and Josh will cover some of the process of advocacy that IARF uses every year, but will also spend time grounding on the importance of relatable moments and experiences and building professional relationships with decisionmakers.

Bios: Daniel Frey has been working in policy and advocacy in Illinois since 2009 when he began working on the Illinois General Assembly’s Speaker’s Staff as a Research/Appropriations Analyst.  He has served in a number of roles since that time, from Development Manager at a permanent supportive housing provider on Chicago’s West Side, to the Director of Government Relations at the AIDS Foundation of Chicago, and now as the Vice President of Behavioral Health Policy at the Illinois Association of Rehabilitation Facilities. He serves as a member of the Illinois Mental Health Planning & Advisory Council, has a Masters Degree from Northwestern University, and a Bachelors from the University of Illinois at Urbana-Champaign.  Daniel and his wife Samantha live in Evanston, Illinois with their rambunctious 5 year old son, Lincoln.

Josh Evans became President & CEO of IARF on April 1, 2018 after nearly fifteen years working to advance the budget and policy priorities of the Association through the Illinois General Assembly and United States Congress.  During his tenure as Vice President of Government Relations & Operations, Legislative Director, and Legislative Liaison, Josh lead IARF efforts to pass several initiatives into law, managed grassroots advocacy campaigns to protect funding for community-based services and supports, and represented IARF on many broad-based coalition efforts.

Josh currently serves on the Board of Directors of the American Network of Community Options and Resources (ANCOR), where he is also Chair of the State Association Executives Committee and Co-Chair of the Government Relations Advisory Committee.

He caught his first fish at age 37. It was a bluegill.